What is penetration testing?

Penetration testing (also known as pen testing or ethical/white hat hacking) is where your website, computer network or wireless network is tested to find vulnerabilities that could be exploited by an attacker.

Our primary objectives in performing a penetration test are to:

To do this we use the same techniques as a malicious attacker/black hat hacker would use, but rather than then exploiting the security vulnerability, we inform you of what we have found and provide options on how to reduce the chances of an attack being successful

What is the difference between black hat hacker and a white hat hacker?

We are CIISec, CREST and GCHQ accredited white hat hackers, allowing us to perform penetration testing against websites, computer networks and wireless networks

Trevor hosts all my important information on a cloud storage system for me. If there’s a problem, which there was at my end a couple of months ago, the system flags this up and then I get a call from Trevor. He sorted it out very quickly which was a relief for me! His knowledge of cybersecurity is amazing too, if a little scary………..

Trevor is an expert when it comes to cybersecurity. Over the years, Trevor has given sound advice to help me protect my website from spam-bots and other security threats. If you’re looking to protect your IT systems and your website, I highly recommend speaking to Trevor.

I had the pleasure of attending a workshop, Cybercrime- what can go wrong? as part of the #LBF (Leicester Business Festival) . I found the course to be relaxed yet informative, with Trevor’s warm and friendly style, I was able to participate without any inhibition. His knowledge has proved valuable, allowing a proactive and productive implementation of new processes in the work place.

I’ve been to 2 of Trevor’s seminars/lectures recently and both were brilliant; engaging, informative and highly worthwhile, I would definitely recommend them to anyone wanting to learn more about Cybersecurity.

Trevor is concise, professional and extremely knowledgeable in all of his subjects. He recently gave a very interesting and thought provoking talk to the Federation of Small Business Virtual Networking group that I host here in Leicester, on the subject of Cyber crime. It stimulated many questions and much discussion, all of which made for a very positive meeting. 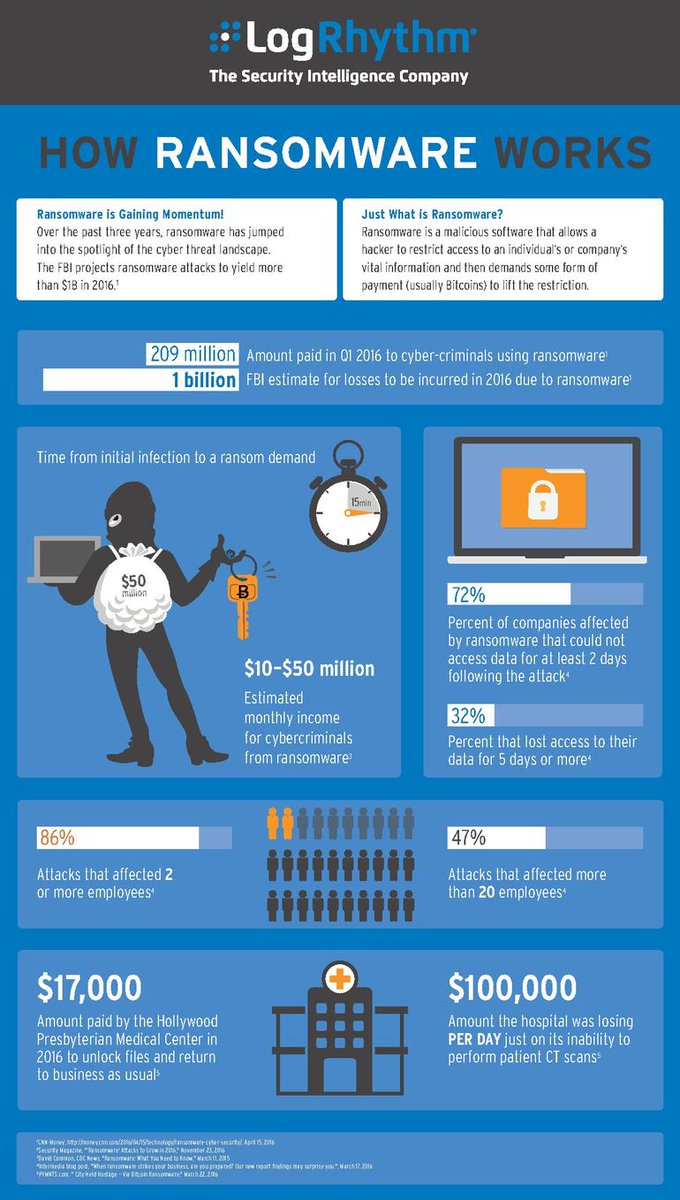